Is it Legal to Play Games for Real Money in India? 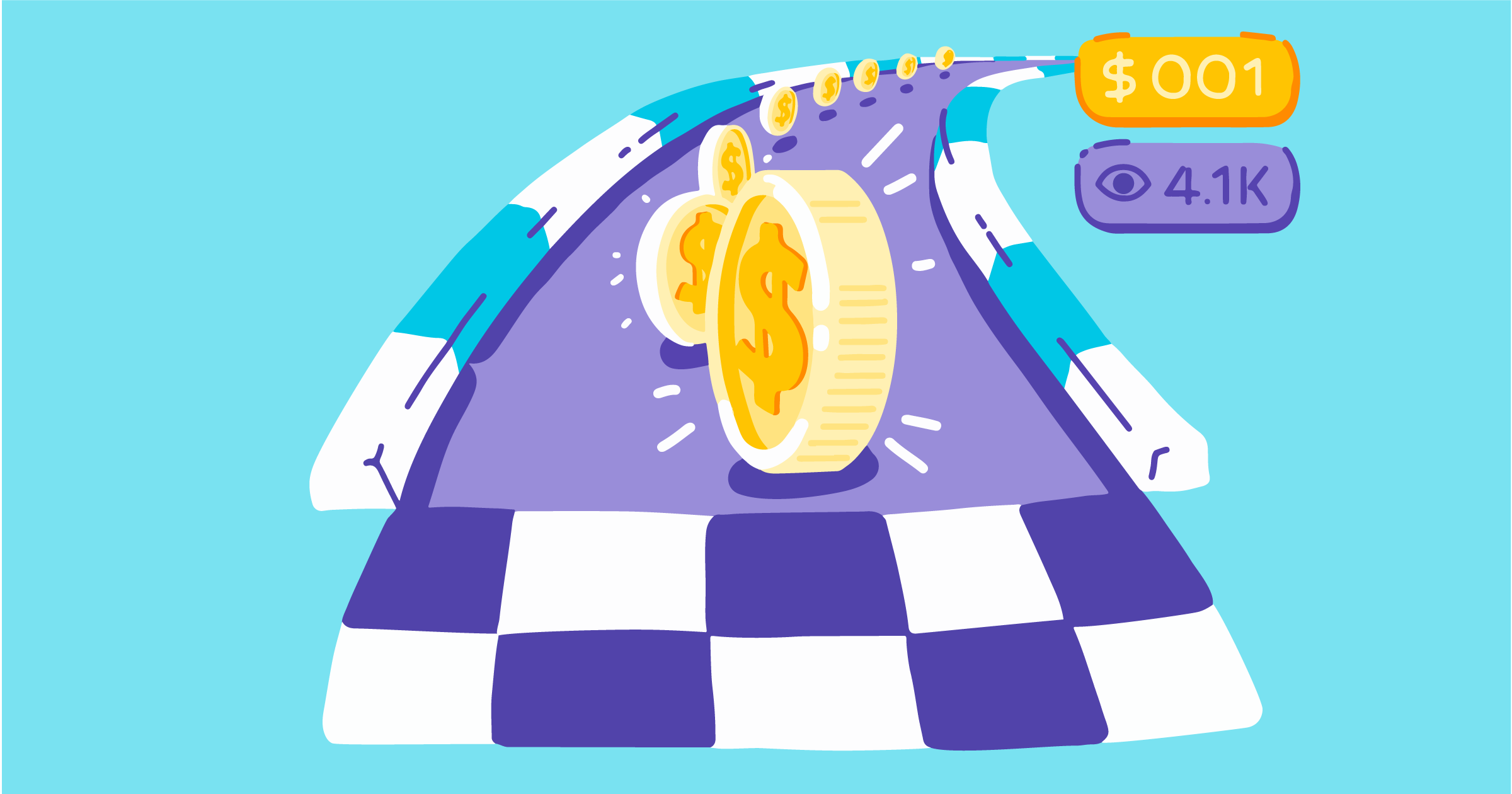 Is it Legal to Play Games for Real Money in India?

Hello Guys, IF you have a question in your mind like that “Is it Legal to Play Games for Real Money in India?” Then this article help you to understand about games that pay real money are legal or not in India.

Play Games for Real Money (Legal or NOT)

In 1957, the Supreme Court stated that prize competitions which involve substantial skill are business activities that are protected under the Constitution of India.

The judgment stated – “Gaming is the act or practice of gambling on a game of chance. It is staking on chance where chance is the controlling factor. ‘Gaming’ in the two Acts would, therefore, mean wagering or betting on games of chance. It would not include games of skill like horse racing”.

Further, the Public Gambling Act, or, in other words, the central law on gambling regarding the matter considerably expresses that “nothing in this Act will apply to games of skill wherever played”. This is likewise made reference to in the 1996 Supreme Court judgment with respects Tamil Nadu and Madras laws.

In the year 1968, the Indian law classified games into two broad categories viz. game of skill and game of chance.

The Supreme Court of India passed a judgement for Rummy, that stated –

“The game of Rummy is not a game entirely of chance like the ‘three-card’ game mentioned in the Madras case to which we were referred. The ‘three cards’ game which goes under different names such as ‘flush’, ‘brag’ etc. is a game of pure chance. Rummy, on the other hand, requires a certain amount of skill because the fall of the cards has to be memorized and the building up of Rummy requires considerable skill in holding and discarding cards. We cannot, therefore, say that the game of Rummy is a game of entire chance. It is mainly and preponderantly a game of skill.”

Another court judgment was passed related to Fantasy Cricket. The Court, in its ruling, stated that playing the fantasy sports involves considerable skill, judgment, and discretion and that success on these platforms arises out of users’ exercise, superior knowledge, judgment, and attention.

The Court also held that ‘the element of skill’ had a predominant influence on the outcome of the game. Likewise, PUBG, COD, Ludo etc is a games that involves an element of skill. It is a games wherein the skills of a player dominate his/her luck.

In fact, according to a court ruling, playing online games of skill is considered a business activity. Therefore, playing real online money games for real cash in a game of skill is protected under the Indian Constitution – Article 19[1](g).

What is ‘Game of Skills’?

To identify a game of skill, you need to be clear with the following points: –

How to Play Ludo & Benefits of Playing Ludo Game